Air India has land and buildings in multiple locations in India and abroad. The annual report for 2008-09 reveals that land held by Air India was valued at Rs. 705 crore for freehold land. At Rs. 6,353 crore for leasehold land. Morevover, AI has buiding assets vakued at Rs. 1,535 crore at the end of the financial year 2009.

Air India also has an art collection valued at several hundred crores. It contains some of the most illustrious painters including, Jatin Das, B Prabha <wiki link>, MF Hussain, and VS Gaitonde <wiki> making it India's one of the most important art collections. There were reports of these valuable paintings being stolen by former employees, [3] works being mishandled and lost [4] Mr Das, complained to the airline, accusing it of “indifference, negligence and theft”, and prompting an internal investigation of a work that was valued at 25 lakh rupees [5]
The whole collection is thought to run to 7,000 items, including 4,000 paintings. No official estimate exists of the worth of the collection. But many of the artists — Mr Das himself, VS Gaitonde, Anjolie Ela Menon, MF Husain are renowned world wide and their works are exhibited and sold all over the world. An untitled, abstract canvas by Gaitonde was sold in 2015 for 293 million rupees — a record for an Indian artist at auction.
Ajit Singh, India's aviation minister between 2011 and 2014, during his tenure stated the value of the missing paintings at an estimated 3 billion rupees. Media reports, citing unnamed officials, have put the figure closer to 750 crore rupees.

The estimate value of Air India's fully owned planes is placed at Rs. 20,000 crores (value may go much higher as to buy planes there is a waitlist of 9 years). It also owns valuable intangibles in the form of prime landing slots at top airports around the world.

Air India has about 77 planes in its fleet with 23 Boeing 787 Dreamliners.
Among prime properties owned by Air India - it's headquartes in Mumbai is one with most of the floor space lying vacant. 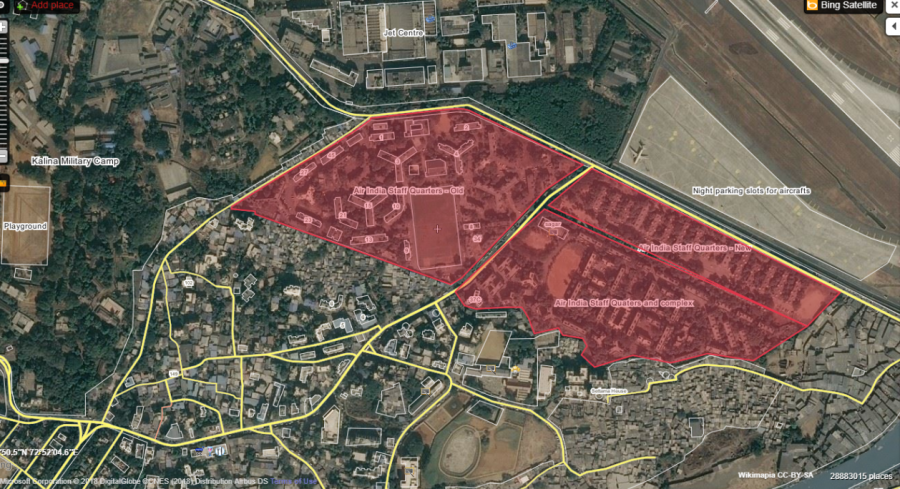 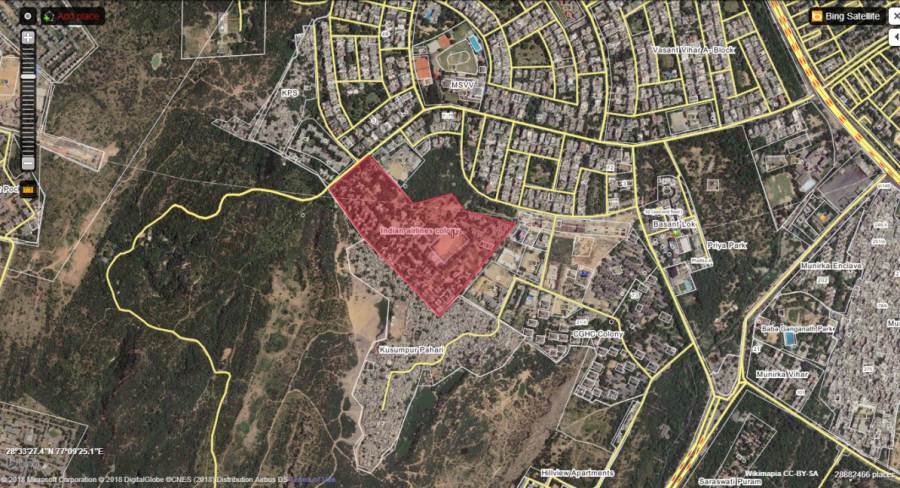