These huge tracts of land must be free-up from the control of these departments. The total value of these unused land parcels is ₹ 1,361 crore. 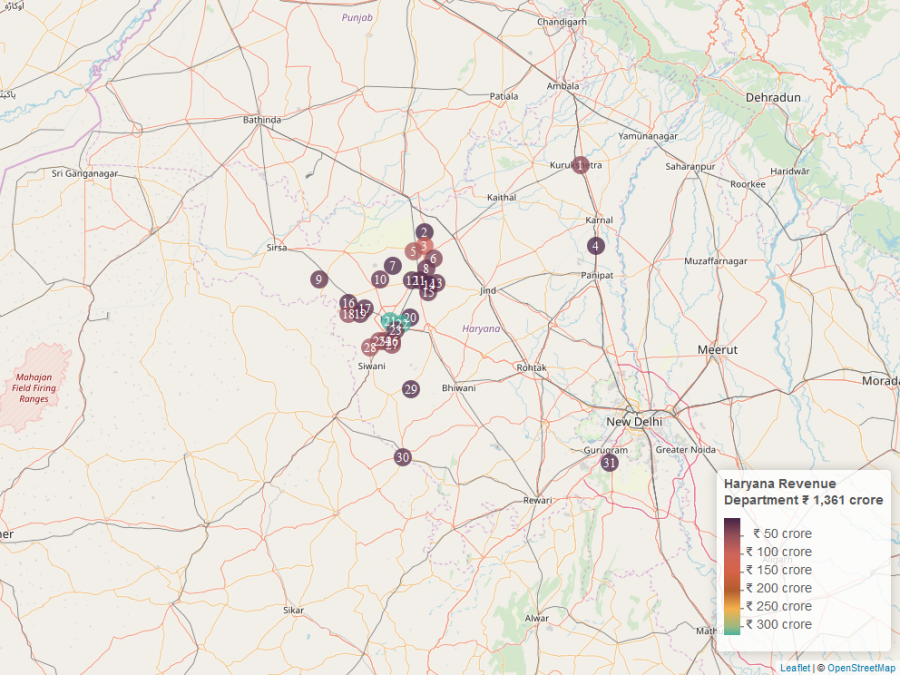