Refer to the table and accompanying map for the details 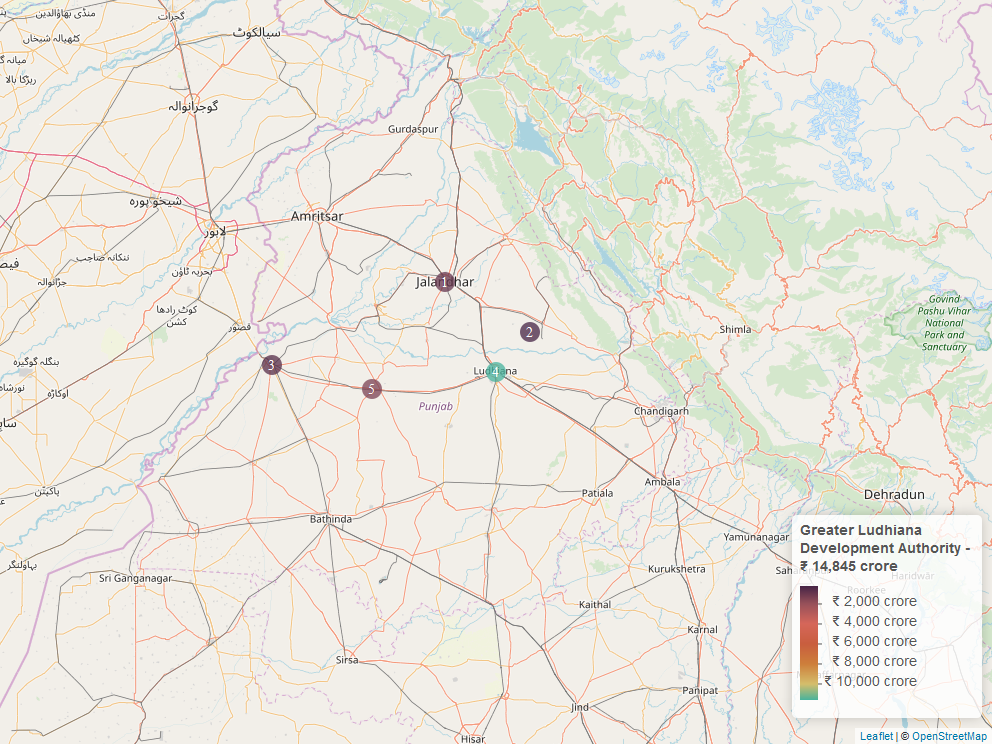